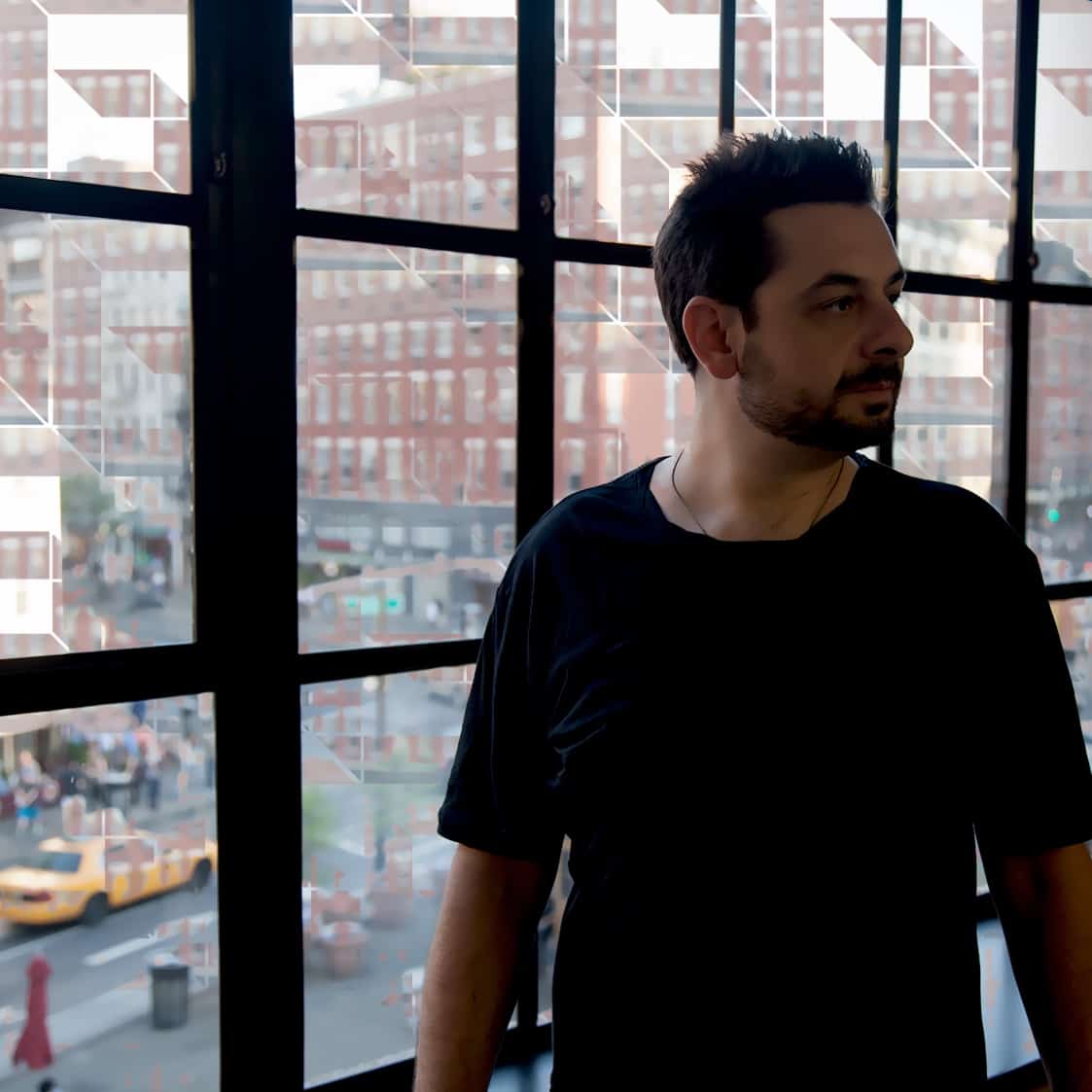 Vasco Ispirián is from Madrid and over the last 15 years has worked as an electronic music mixing engineer, professional DJ, producer, and music technology tutor. He studied classical guitar when he was young, and first became interested in electronic music in the early 90s. He has been involved in various bands, a resident of world famous club ‘The Room’ in Madrid for more than eight years, and has played in many clubs and festivals, worldwide. Those experiences, combined with his study of electronics at university, helped him develop his love of music and technology. Since then, he has been involved in music production and live performance using computers and hardware, releasing music regularly since 2005 on various labels such as Dubhe, TEAM, Lessismore, Minuendo, Pong, RedSonja, Playgroundlabel. REcently he created the label ‘Made In Green’ records, with releases on tape, digital and vinyl. He is certified in Ableton, and also has taught Logic, Traktor, DJing, and Native Instruments Komplete in both Spanish and English since 2008.