Guitar Amps Are Not Just for Guitars

The overdriven electric guitar sound pushed back the frontier of acceptable textures in music, but amplifiers designed for guitar or bass can also be useful in other elements of a production.

Guitar amps and cabinets as well as modeled amp simulations can add depth, color, character, grit, and even a little controlled chaos to all kinds of signals.

This article explores a few ideas for applying guitar amps in practice, but feel encouraged to try these tricks out on any sound you think needs a little extra “something.”

As the sophistication of modeled amplifiers continues to improve, you can get very close to the sound of a real amplifier using only plug-ins in your DAW. However, for the foreseeable future, a simulation is truly no substitution for the real thing. If you want to record a signal from your DAW through an amplifier, though, you’ll need to take some additional steps. 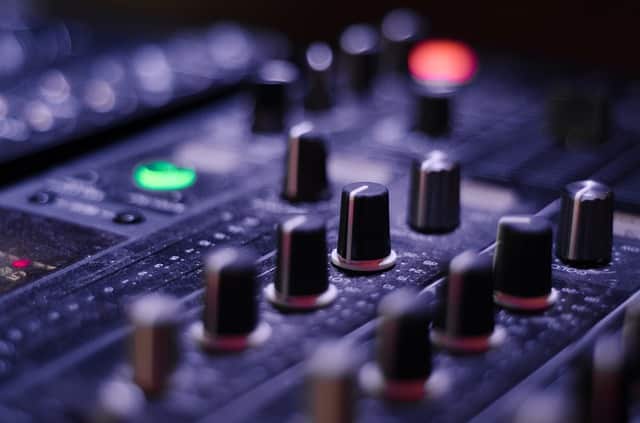 Guitar amps expect relatively low-level (“instrument-level”), high-impedance signals, but the analog output of your audio interface will be a relatively high-level (“line-level”), low-impedance signal. Even if you are careful to trim the signal before the amp to not overload it, your recording will be much noisier than if the amp were receiving an instrument-level signal.

Reamping boxes provide a practical solution by converting line level signals to instrument level. Radial Engineering produces a number of reamping units, and the Redeye from Little Labs is also well-regarded, but if you’re crafty and motivated a web search will turn up several articles on building your own.

Typically when running an electric guitar through an amp or amp modeler, only the fully processed “wet” signal from the amp will be used in a recording. Taking this approach with other signals can be useful when the goal is an extreme effect or the processing is subtle. But it is often better to blend in the wet signal with the “dry” unprocessed signal as a means of adding character while preserving the basic clarity of the sound.

When using a real amp, this is done simply by recording the wet signal to a separate track and adjusting the level balance between wet and dry signals. When using software plugins in a DAW, there are a couple approaches you may take. This depends on how you want to organize your session and the capabilities of your DAW.

Another approach is to set up a send to an effects channel with the amp modeler plugin. In this case make sure the send is set to “pre-fader.” Otherwise any fader that moves on the dry channel will affect the level sent to the amp modeler. Which will then alter the tone and amount of distortion level on the wet return channel.

Drums are among the sources that can benefit most from re-amping. Many amp simulations will allow you to bypass the cabinet when tweaking sounds – a real amp head or a combo amp with a line out will allow you to do the same thing. 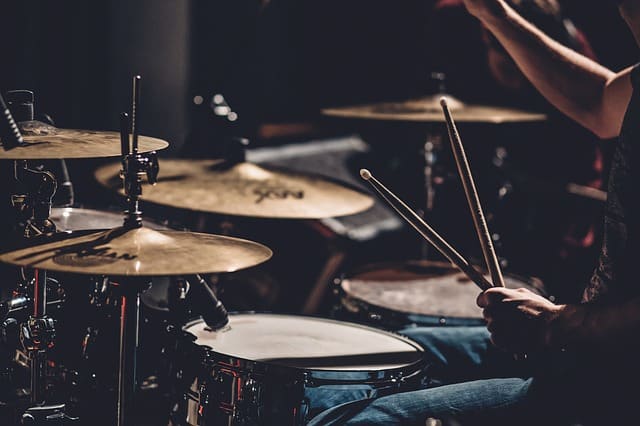 Try adjusting the tone of the sample through the amplifier only first, then switching in the cabinet (on a modeled amp) or micing the cabinet (with a real amp) to see how that affects the sound.

Typically, the cabinet will impart specific resonances on the sound related to its geometry, enhancing some frequencies and diminishing others, while rolling off extreme high and low frequencies.

Vocals can be very fun sources to work with when using amps for processing. Amps or amp sims are best blended with the dry signal, to create subtle grit and excitement, a vintage character, or a full-on searing lead. 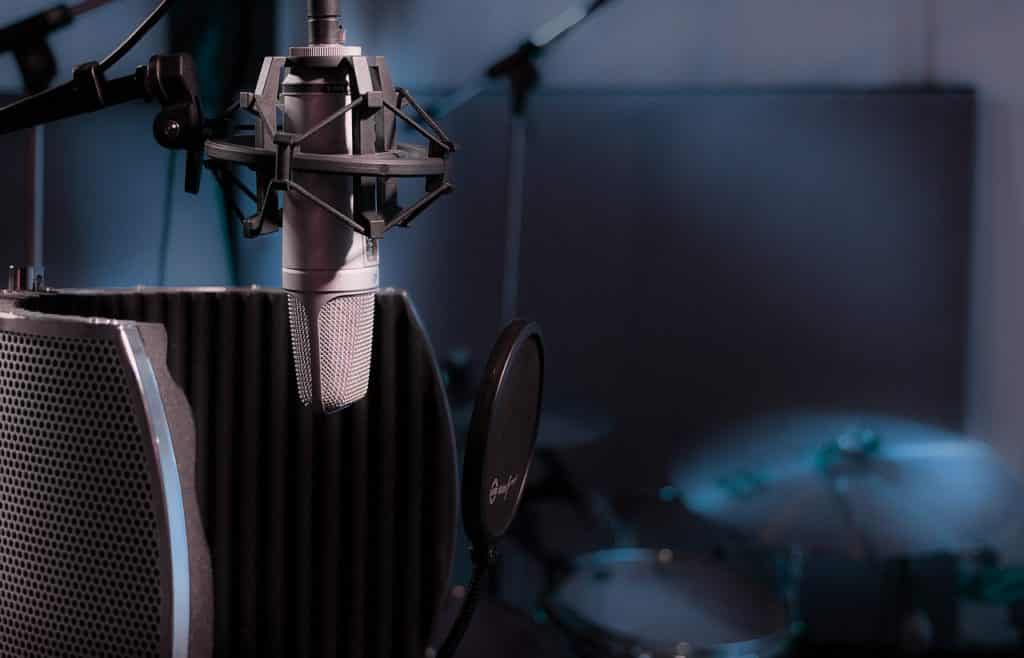 A melismatic Bollywood-style female lead through a 5150 head with moderate gain and the cabinet bypassed yielded a highly compelling, mysterious texture which obscured its actual lyrical content but preserved the inflections, articulations, and vowel sounds of the vocal.

Using this same effect in parallel added strident upper harmonics and resonances to sustained notes and a lo-fi fragility to the consonants without affecting intelligibility. Both approaches created such striking effects that I made a note to explore them further in my own productions.

When aiming for this kind of sound it can be helpful to process the vocal signal with an expander or noise gate before sending it to the amp to avoid boosting potentially objectionable breath sounds and mouth noises.

One could also use a tool like Izotope RX or Eventide’s Physion to remove the noisy/transient components of the signal (consonants, breaths, etc.) and send only the tonal (pitched vowels) components to the amp to add singing upper harmonics without cluttering the mix with noise and mud.

Synthesized tones, while extraordinarily flexible, can lack some of the character and complexity inherent to physical instruments, especially in the digital realm. Amplifiers are an excellent way to lend some of the depth and randomness inherent to resonating physical bodies to software or hardware based synthesizers. 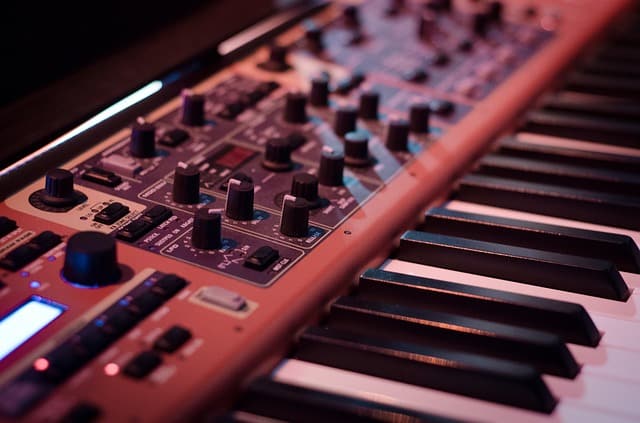 Guitar Amps Are Not Just For Guitars

As you can see, guitar amplifiers and modeled amp plugins can be useful on many sources in addition to guitars. Experiment with the tricks described above and any time you have a sound that feels too “clean,” or “artificial,” or “plain,” try mixing in an amped version of the sound. Often it’s just the right touch to add some unpredictability and life to a mix.